Mount Barker Public School was officially opened on Friday 14 September 1877. It was located on Adelaide Rd and had an enrolment of 163 students on its opening day.

Due to the ever growing enrolments, a new school was built on Dumas Street. This was a very long process but building was finally completed on 1 November 1965. It was officially opened on 21 November 1967 by then Minister for Education, Mr Loveday.

Five additional classrooms, an open space unit and two transportable units were gradually added to cope with the steady increase in numbers. In 1977 school enrolments numbered 515 and class numbers were unacceptably high, hence pressure began mounting for an additional Primary School to be built in the town. 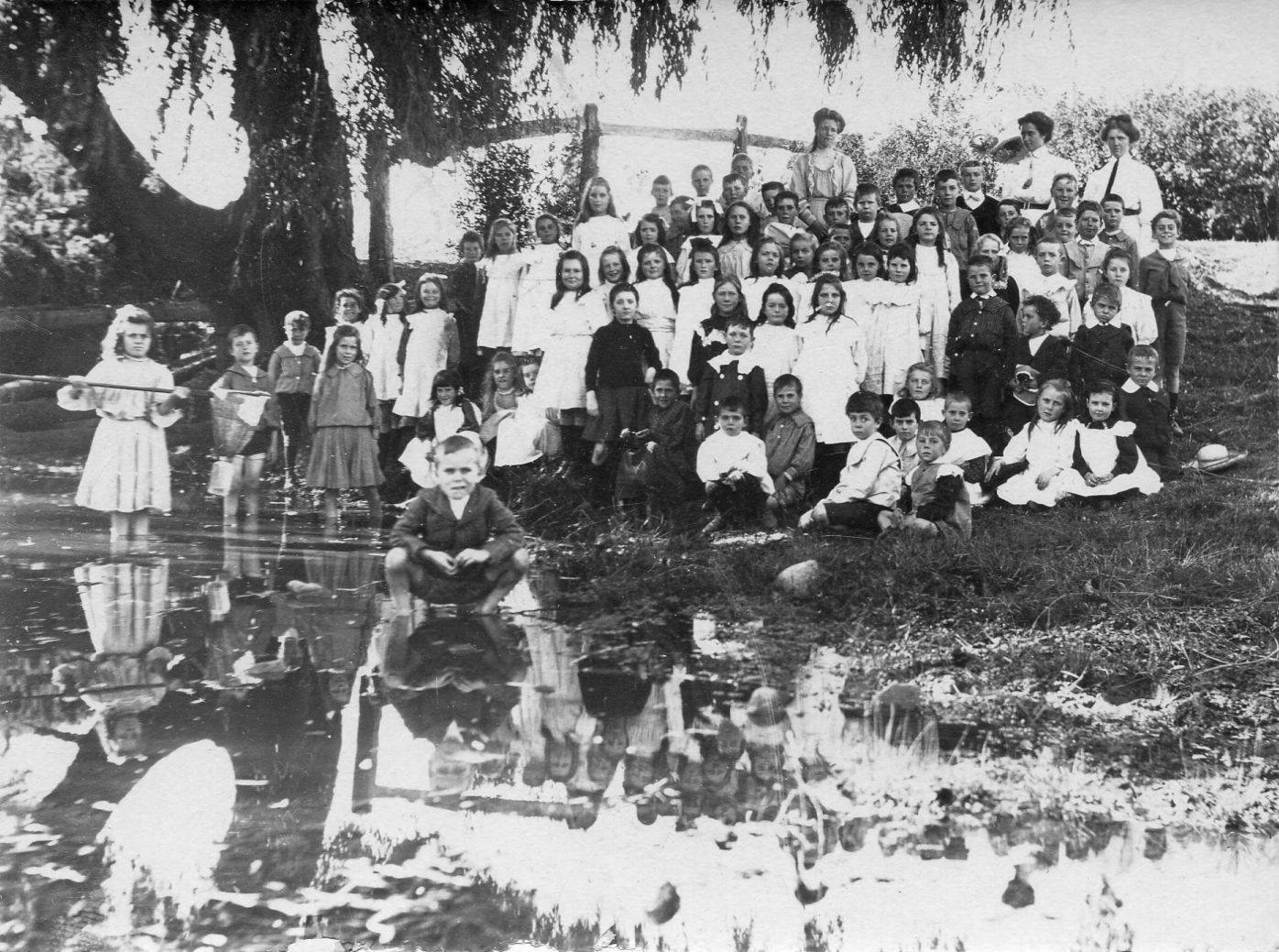